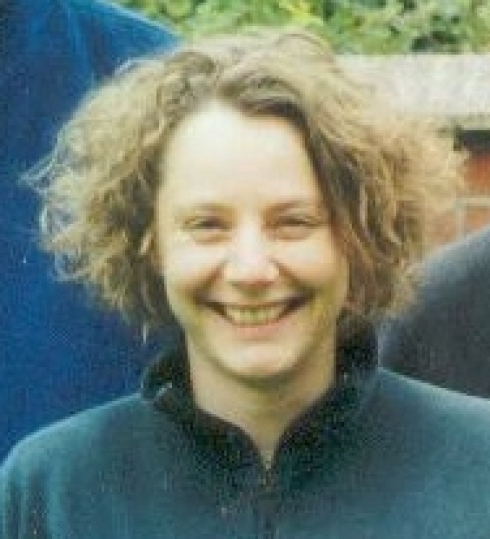 M13 was founded in January 1995 by Helen Gatenby, Urban Action Manchester YfC and a number of local churches, who were keen to support local young people.

After three years working as a volunteer, and supporting other volunteers in Brunswick and Victoria Park to work with local young people, Helen and the newly established Local Steering Group attracted M13's first piece of grant funding, from the Church Urban Fund. This began a new phase in the Project's life; enabling the Steering Group to employ Helen and a second worker, Chris Macintosh, in 1998.

Chris and Helen began the staple activity of M13's work - detached work: working in pairs to meet, listen to and talk with young people out on the streets, in Brunswick, Coverdale, Victoria Park and Grove Village.

Today, many years later, Helen and the Project staff still enjoy working with young people and M13, and the project has grown to employ eight full- and part-time staff, three of whom are local ex-participants in the project, all supported by six Trustees. We also have a number of Young Leaders (aged 16-25) volunteering with the project each year on projects they have devised themselves, and we work in partnership with a wide variety of statutory and voluntary sector agencies.